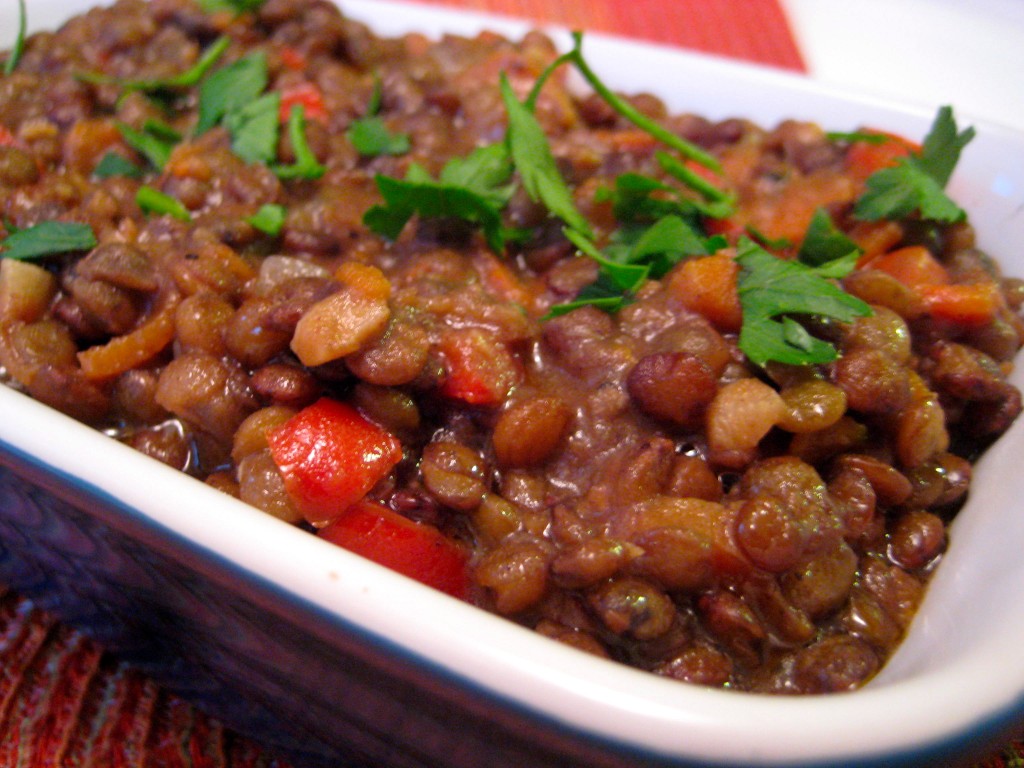 I hope you all had a great Thanksgiving! I am still transitioning back to reality (and digesting my Thanksgiving meal, I think! :)), so today’s post is going to be short.

First, it’s the last day of the month, which means only one thing in the food blogging world–Spicie Foodie’s Your Best Recipes Monthly Round Up! Head over to Spicie Foodie’s site to see this month’s most fantastic dishes from across the blogosphere, including Como Water‘s Orange Olive Oil Muffins!

Second, these lovely cinnamon-scented French lentils. As you know, I’ve never met a bean I didn’t like, but I must admit… I eat them so often, I’m constantly looking for new ways to prepare them. (To give you an idea of how often I eat beans, someone at work asked me the other day, “what kind of rice and beans do you have today, Tiff?” lol). In a daydream on the train, I thought up these cinnamon-scented French lentils, and I’m glad I did. The cinnamon is subtle, but adds really nice depth and the coconut milk adds richness. In all fairness, I know this is not a typical preparation of French lentils, but c’mon, did you really come here to get ‘typical‘? 😀 Happy Wednesday! 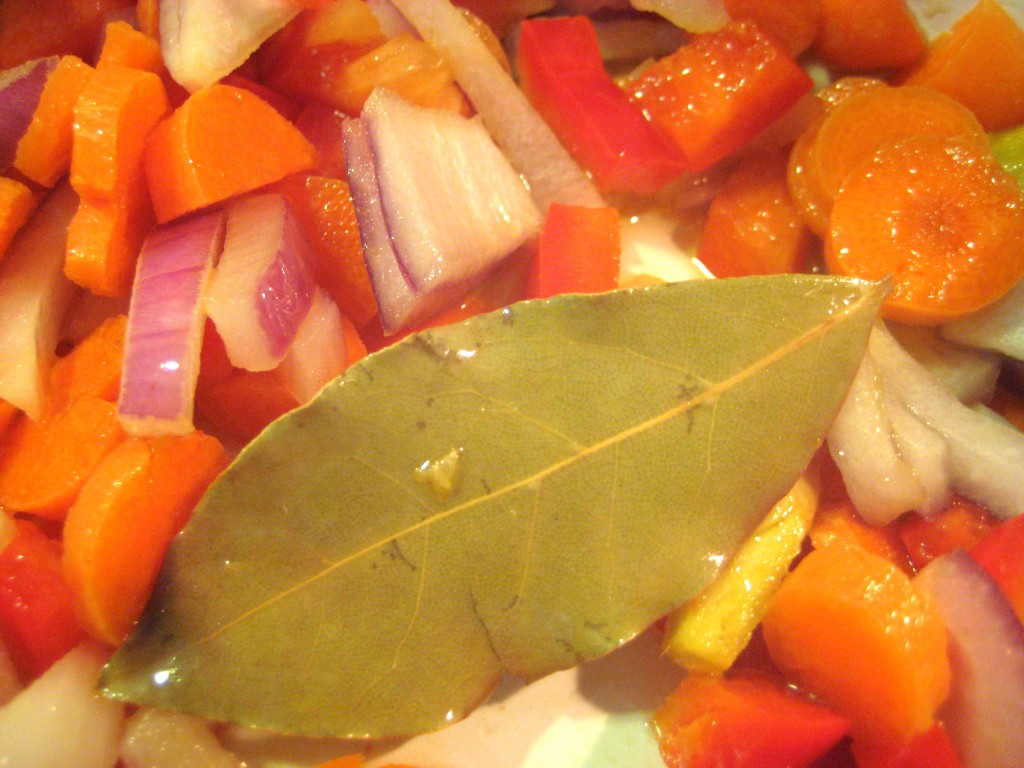 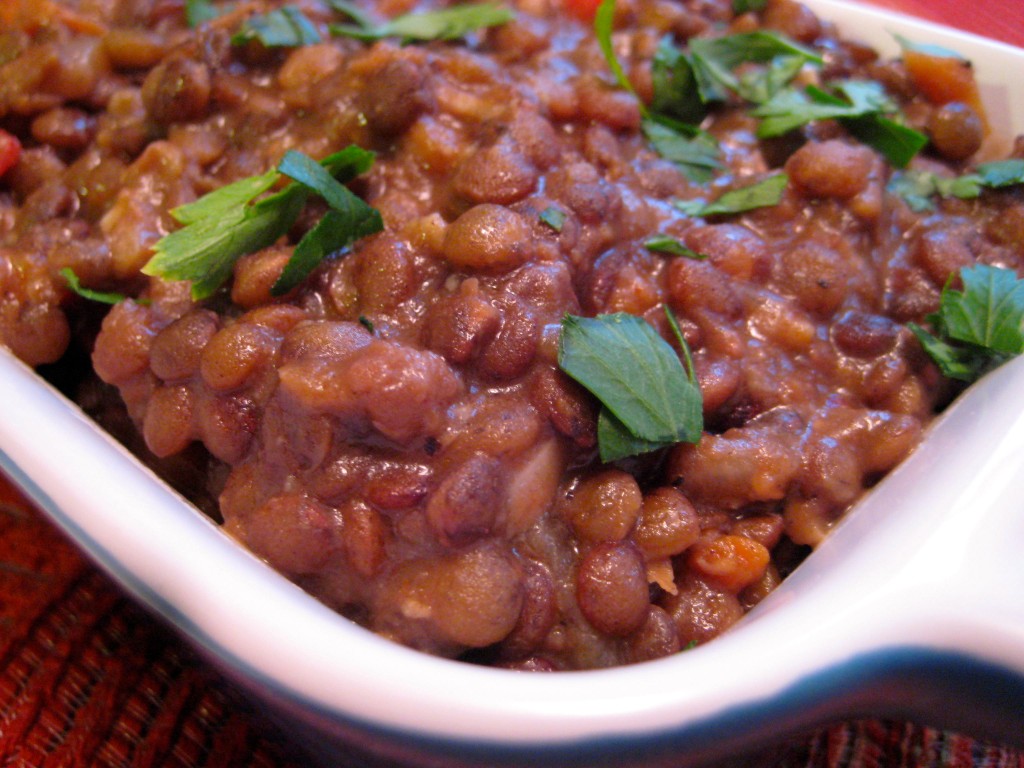