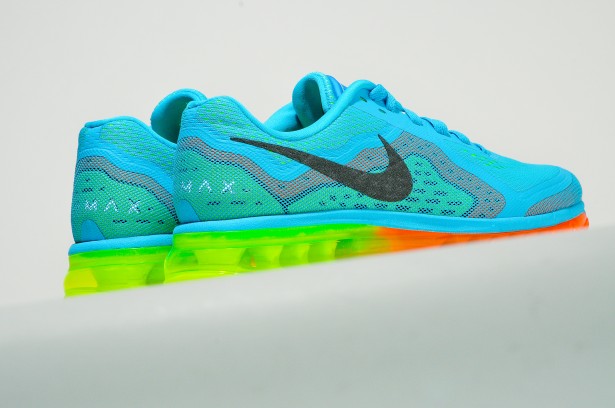 So, do you remember how last week I wrote about the connections (or disconnections) between our thoughts, desires, and actions? Well, today I’m here to let you know that I’m not all talk.

You see, I heart dancing. Like, how magical it is for me is almost beyond explanation. Dancing induces down right euphoria for me. That being said, ever since I’ve lived in DC, I can count how many times I’ve gone dancing.

The reasons dancing has taken a place on the back burner in my DC life are complex, and are also beyond the scope of this post ;). But suffice it to say, it’s been a resolution of mine for quite some time to get back on the dance floor. I’ve wanted it. I’ve thought about it. I’ve joined many-a-meetup groups dedicated to dancing. I’ve created Pandora stations of the genres I like to dance to. But guess what? Guess what one little, teeny, tiny, thing I’ve managed to keep from doing? Yep!–actually go dancing!

Well, that is until last week when I went Brazilian partner dancing (samba de gafiera and forro) AND kizomba dancing (an Angolan dance). Truth be told, I was terrified. I went alone and had all sorts of thoughts running through my mind. Thoughts ranging from the unhealthy to the down right toxic. Thoughts like only losers go dancing by themselves. And like, what if you suck? What if the folks there are stuck up? or mean? Even thoughts like, wouldn’t you rather take a nap, instead?

Despite these counterproductive self-narratives, I thought about my last Mindfulness Mondays post. I thought about the power of transcending notions and creating reality through behavior. I was nervous, scared, apprehensive, and yet, I acted anyway. And guess what? I’m really glad I did!

Both nights were amazing. I learned a ton and met a bunch of folks who love dancing as much as I do. That last point, I find especially important because in meeting other folks, connecting with them, being open, and exchanging contact information, I do not have to be fearful anymore! Next time I go dancing, I’ll know folks. And actually, the folks I met were so super cool that we’ve even made plans to go dancing together in a totally different venue to a completely different type of music.

In the end, me taking a “risk” not only worked in my favor, it seemingly opened up a whole new world (or at least a whole new DC). The truth is, it may not have worked out so wonderfully, but I believe it still would have been worth it because I would have tried. I would have acted. And at the very least, I would have enhanced my own personal growth by overcoming a fear.

So, with that, I leave you with a question and a challenge. The question is, what is one thing you’ve been wanting to do but haven’t because you are fearful? It doesn’t have to be big. It could be food related or not. But I’m sure there’s something. Got it? Do you have in your mind what that thing is?