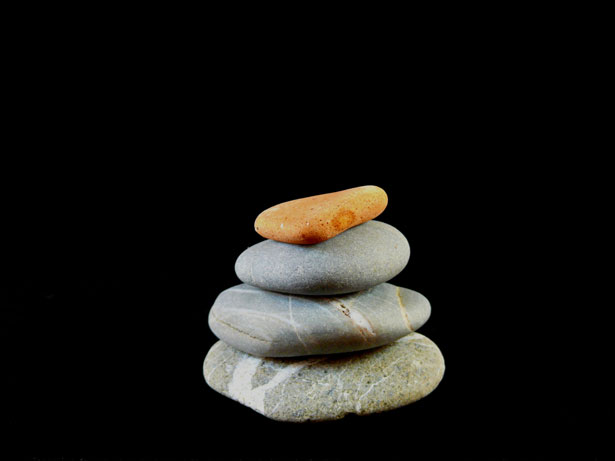 Each Monday, Tiffany will send an e-mail message that provides positive energy and tangible tips for eating more mindfully. The purpose of the weekly message is to reinforce the ideas from the talks and classes that are a part of the Como Water Membership, and to further support those trying to adopt and sustain a veg-centric lifestyle. To receive our Mindfulness Mondays posts, Become A Member today.

As of late, I’ve become a bit of a Thich Naht Hahn YouTube video addict. Kind of strange, considering that I had never heard of this peace activist and Zen Buddhist before moving to DC. Yet, despite discovering his talks and writings only recently, his views are already making a huge impact on me.

Yesterday, I watched one of his videos on what I would call “false dichotomies.” That is, falsely assuming that distinctions can be made between self and other, between human and non-human, between us and nature. Fundamentally, Thich Naht Hahn was talking about the  principle of interconnectedness. From Christianity to quantum physics, from Buddhism to Einstein and theories of supply and demand in economics, wise folks have been thinking about, writing about, and discussing interconnectedness for millennia. But why?

But I didn’t want to simply ask myself the fluffy, yuppie, “noble” questions about interconnectedness. I wanted to ask myself the tough questions, too. Like, how are my decisions about what to eat connected to the corporations that are demonized in so many of the documentaries I watch about food? Food justice folks like myself often “other” these corporations, but in the truest sense of interconnectedness, there’s no them without us. And taking this one step further, there is no them and us. They are us. We are, as Thich Naht Hahn would say, co-responsible for the state of food and of our food system.

Recognizing my co-responsibility was at the same time sobering and empowering. Sobering because the blame for anything I do not like about the food system cannot simply be pointed outward. But in embracing this co-responsibility, I also felt empowered. Because although I may not be able to change everything all at once, I am able to change something right now.