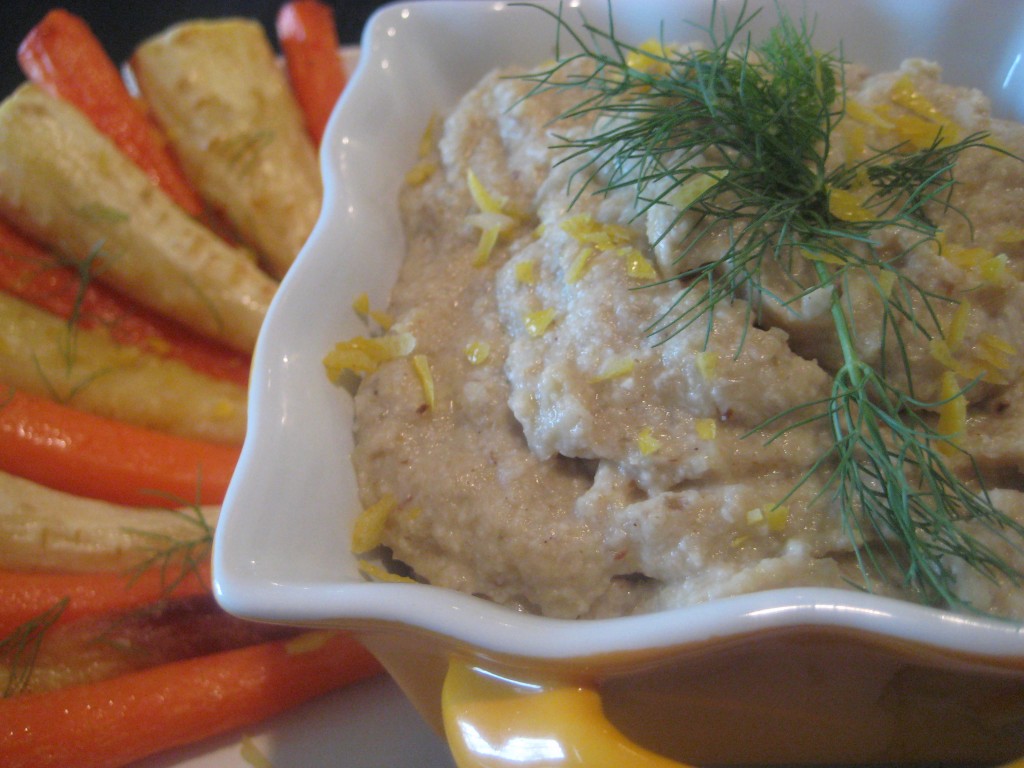 A few weeks ago, someone uttered one of the worst things a person could say to me. He didn’t call me out my name. Or crack on my momma. He didn’t insult one of my physical features or retell some politically incorrect joke. He said, and I quote, “for a foodie, you sure are pretty picky.” I was taken aback, but then I realized that he was kind of right. Kind of.

While I still think ‘picky‘ is a bit harsh :), I do realize that I am less open than I’ve convinced myself of otherwise. And I have come up with the reason why… I am holding on to old notions of what tastes ‘good’ and ‘bad.’ Notions formed in childhood, overheard through listening to others’ conversations, conjured up in my imagination. So, I’ve decided to abandon these old schemas, in favor of more adventurism. All of the foods that I think that I ‘do not like,’ I am committed to try again, at least once. Then, and only then, will I declare that I do not like something.

I am sure that in my quest to re-taste the foods that I have convinced myself I do not like, I’ll come to realize that I just really do not like certain things (ahem, collard greens), but revisiting my “do not like” list has been pretty fun so far, and in pushing my culinary boundaries, I feel kind of liberated.

In terms this dish, my first thought was, I’m definitely not going to prepare something with raw fennel–the flavor is too much for me, even wearing my new adventurism hat. I immediately thought of roasting–I would mellow out the licorice flavor and pull out the natural sugars. But then what? Originally, I considered making a vegan au gratin with carrots and parsnips and a “bechamel” with cashews and cauliflower. But, in the end I decided against this because I thought that all of these flavors would completely overshadow the roasted fennel. When I woke up Sunday morning, I had it… a puree. Elegant, flavorful, complex, silky, and smooth, this puree highlights a mellow fennel flavor and pairs perfectly with other roasted root veggies!

Also, check out the other posts from this ICM at:

And Love It Too!

From The Little Yellow Kitchen

3 small to medium fennel bulbs (save the fronds)

carrots and parsnips (to serve on the side) 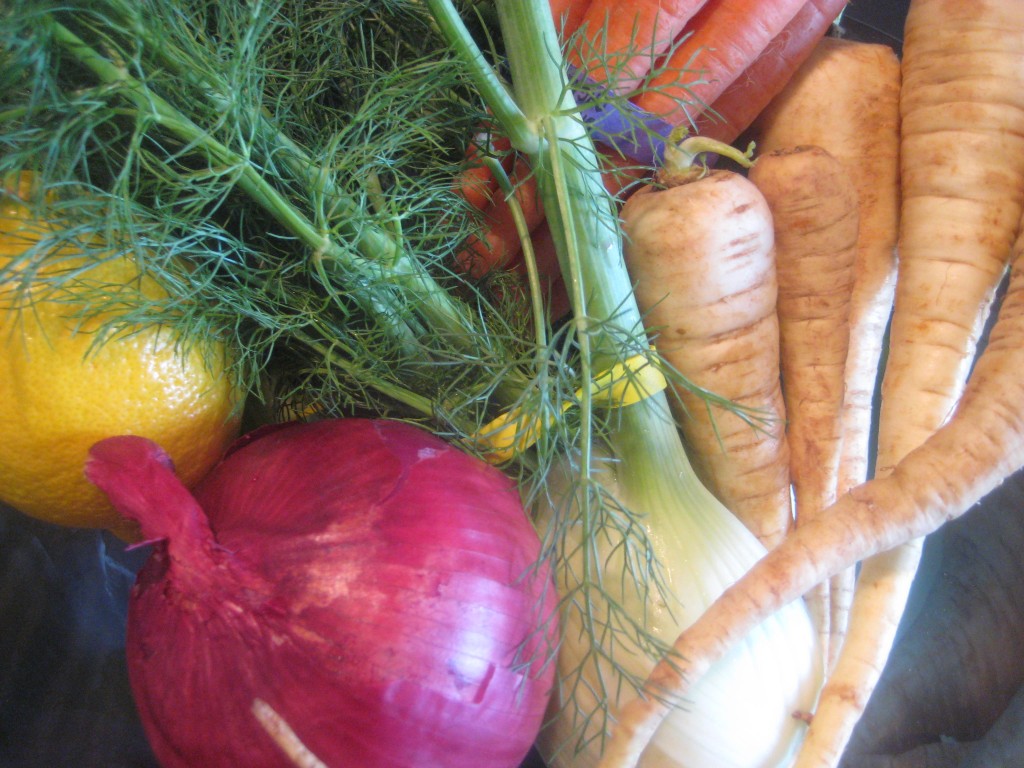 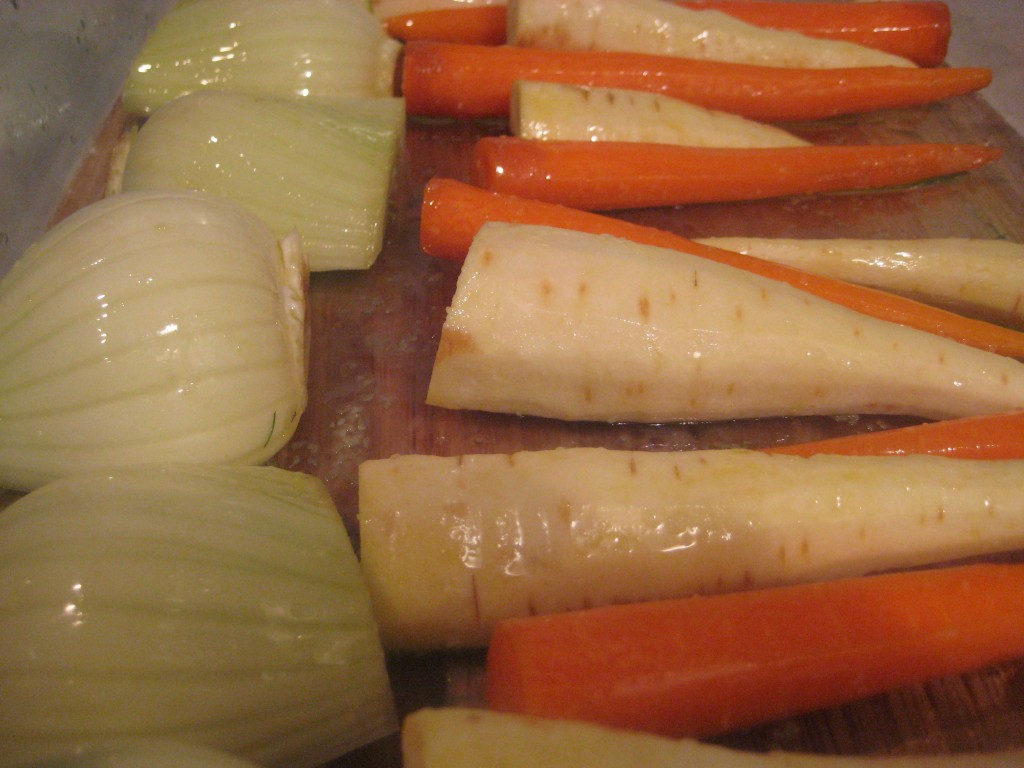 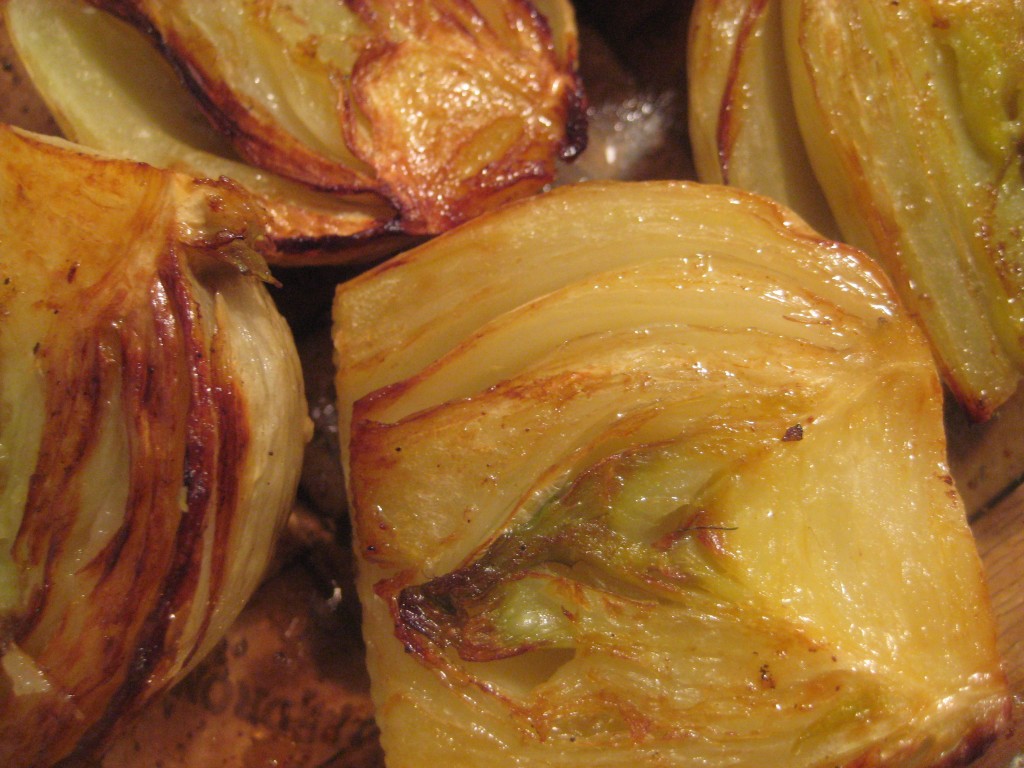 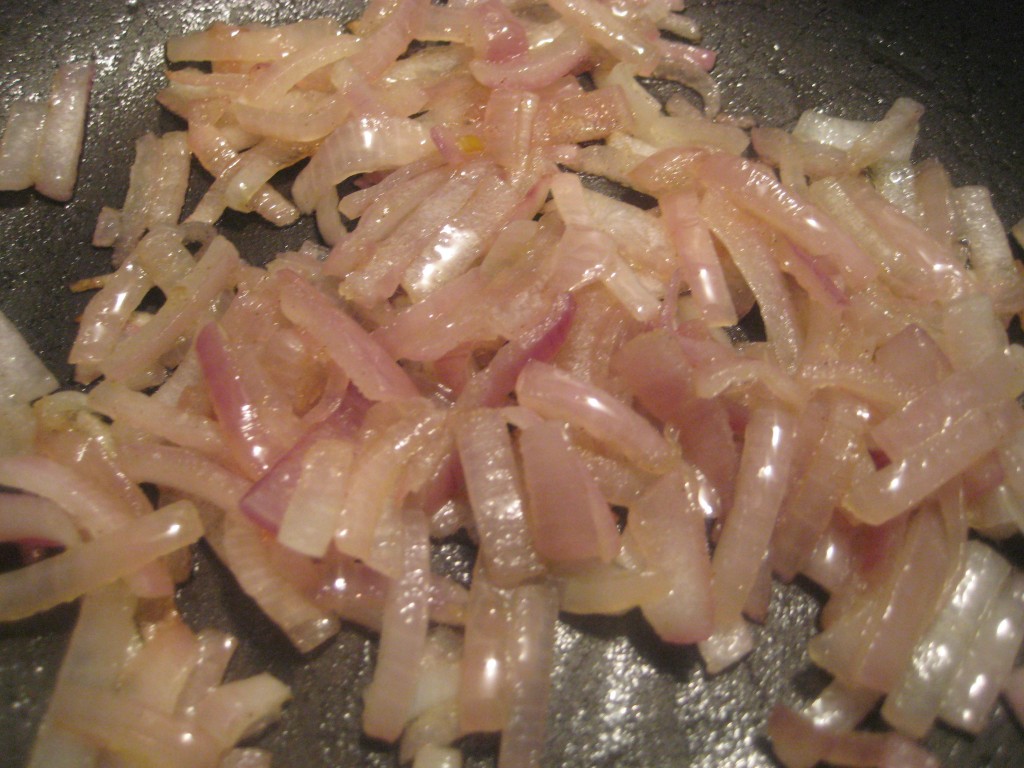 *Heat earth balance over medium low heat in a medium saucepan until it fully melts. Add flour. Mix to incorporate. Cook 2-3 minutes (do not let your roux turn brown). Add broth and almond milk. Mix to completely dissolve the roux (the mixture will thicken). Cook for approximately 5-8 minutes stirring occasionally until the mixture thickens slightly. Turn heat to low. 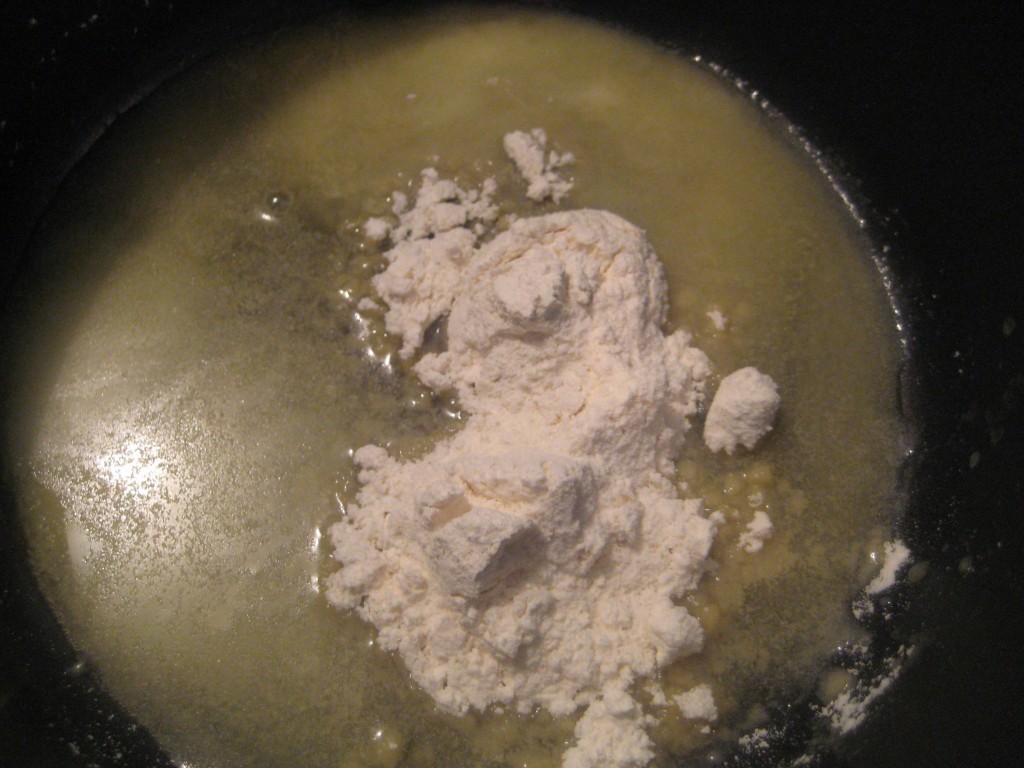 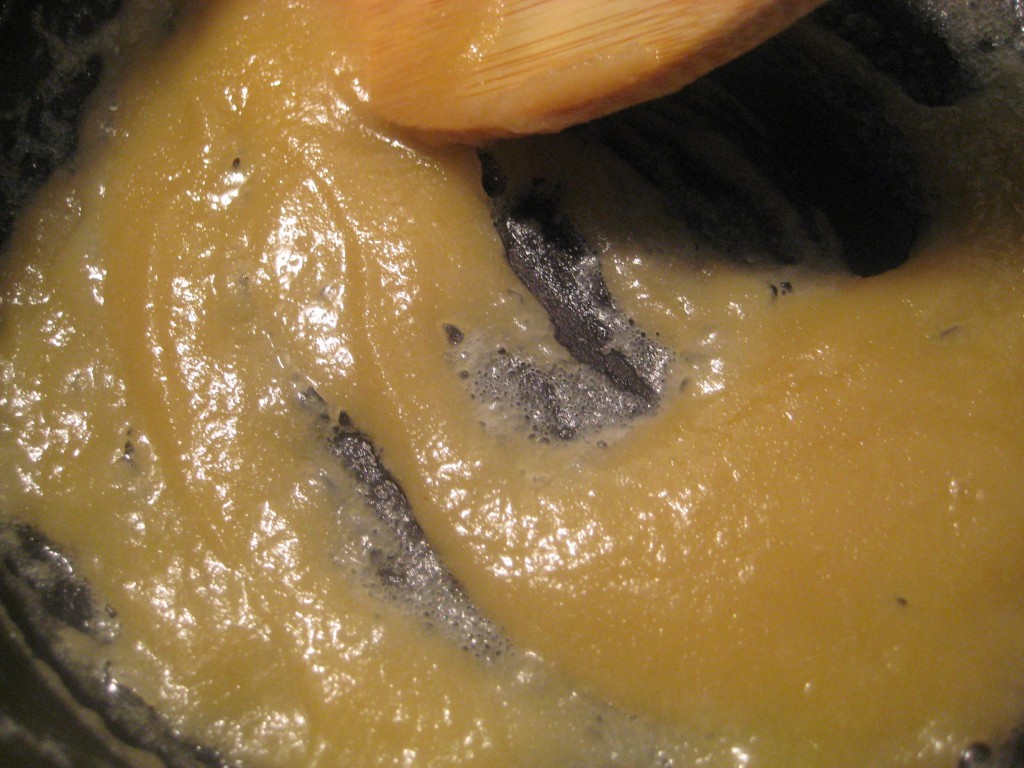 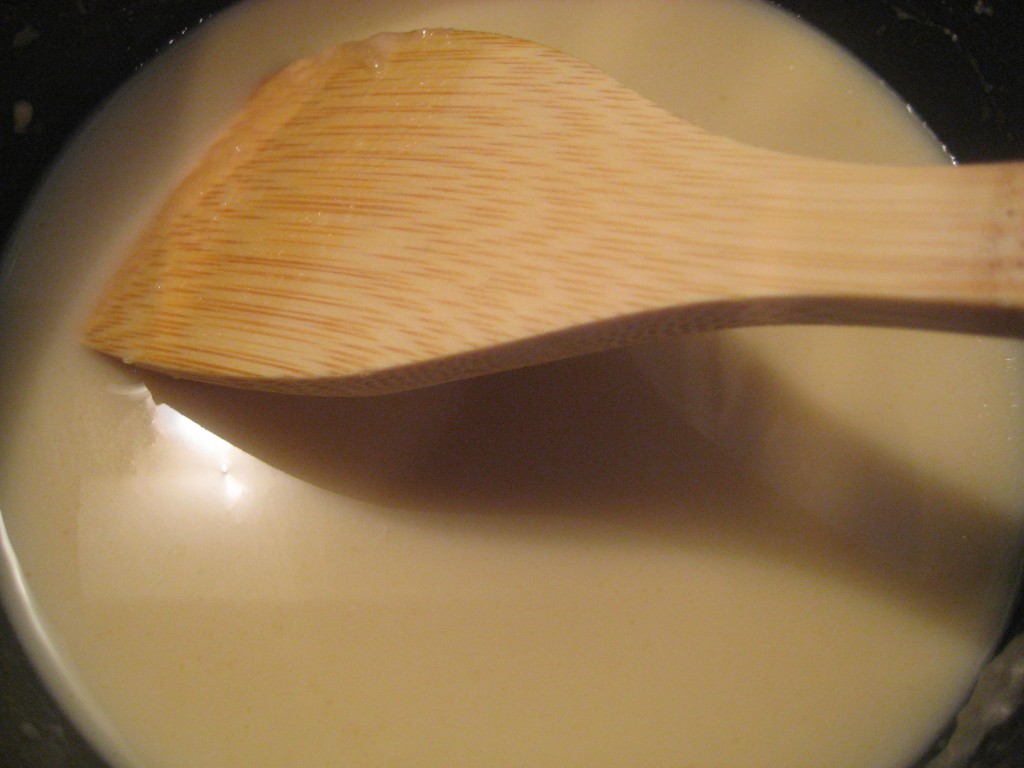 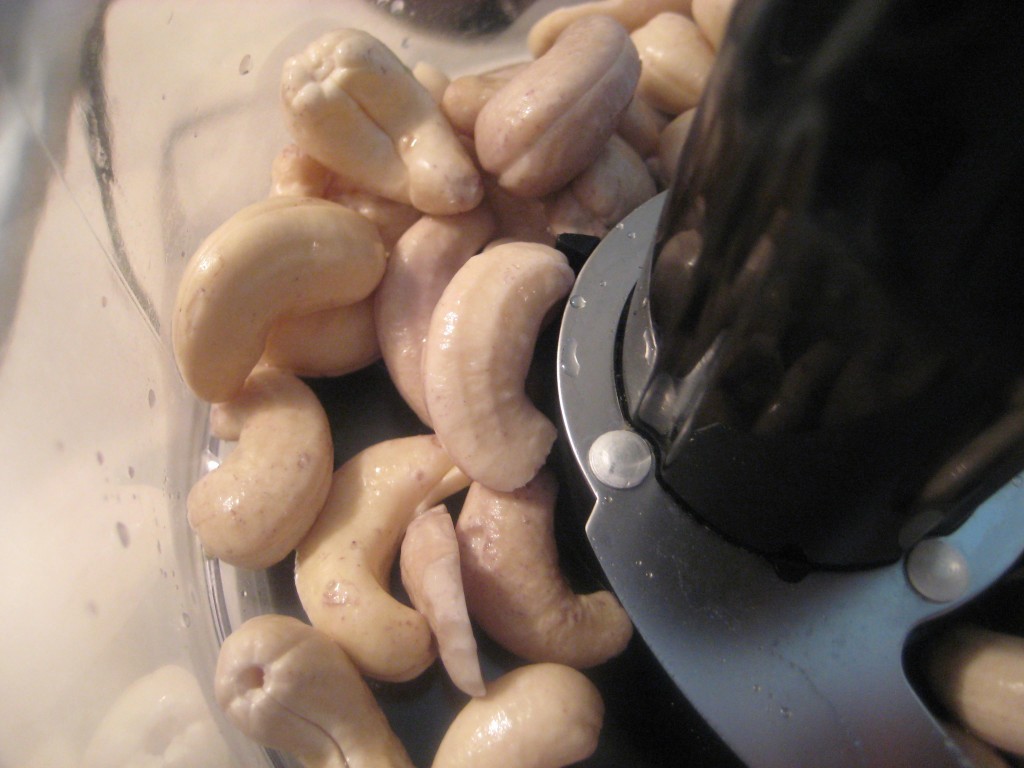 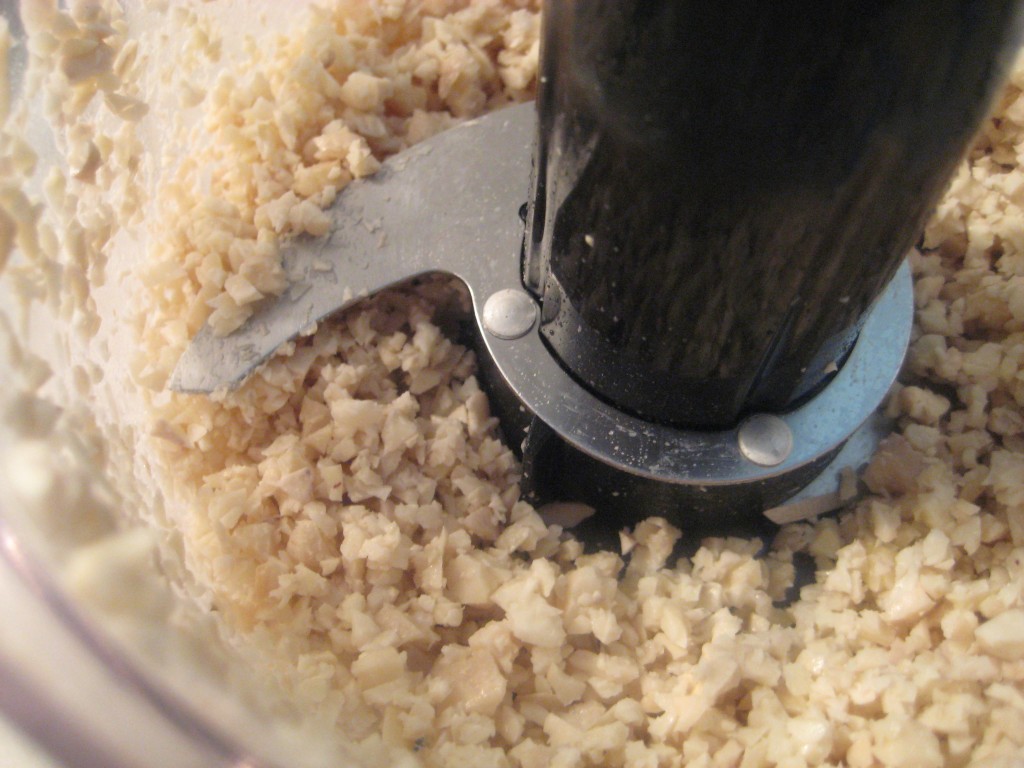 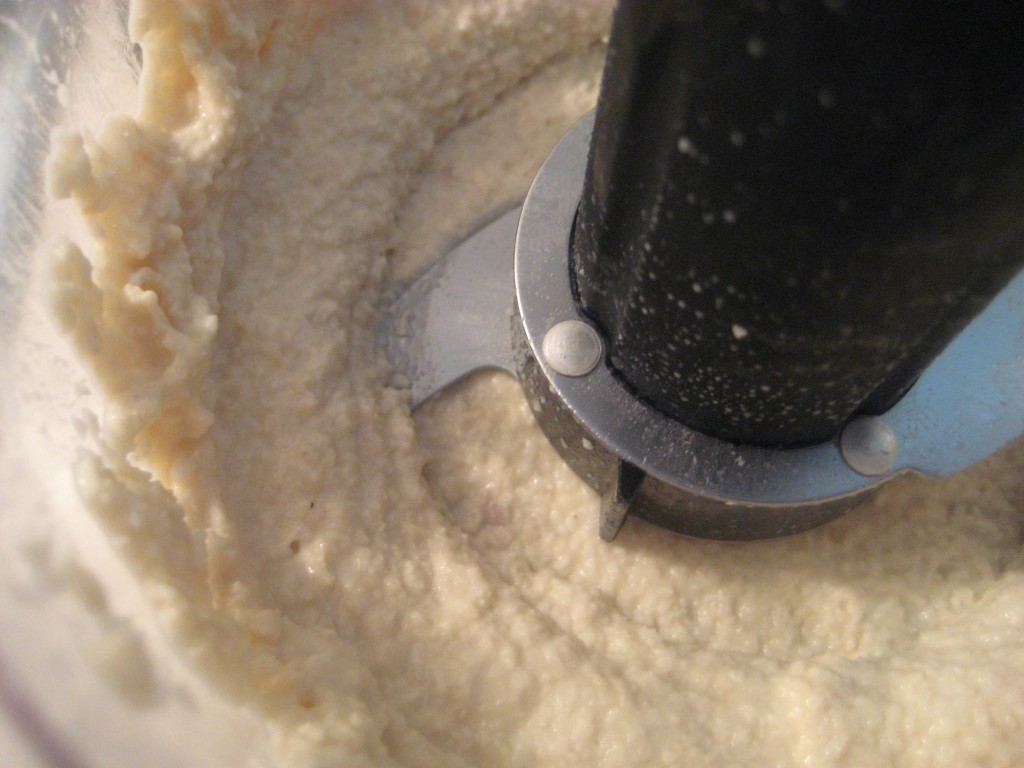 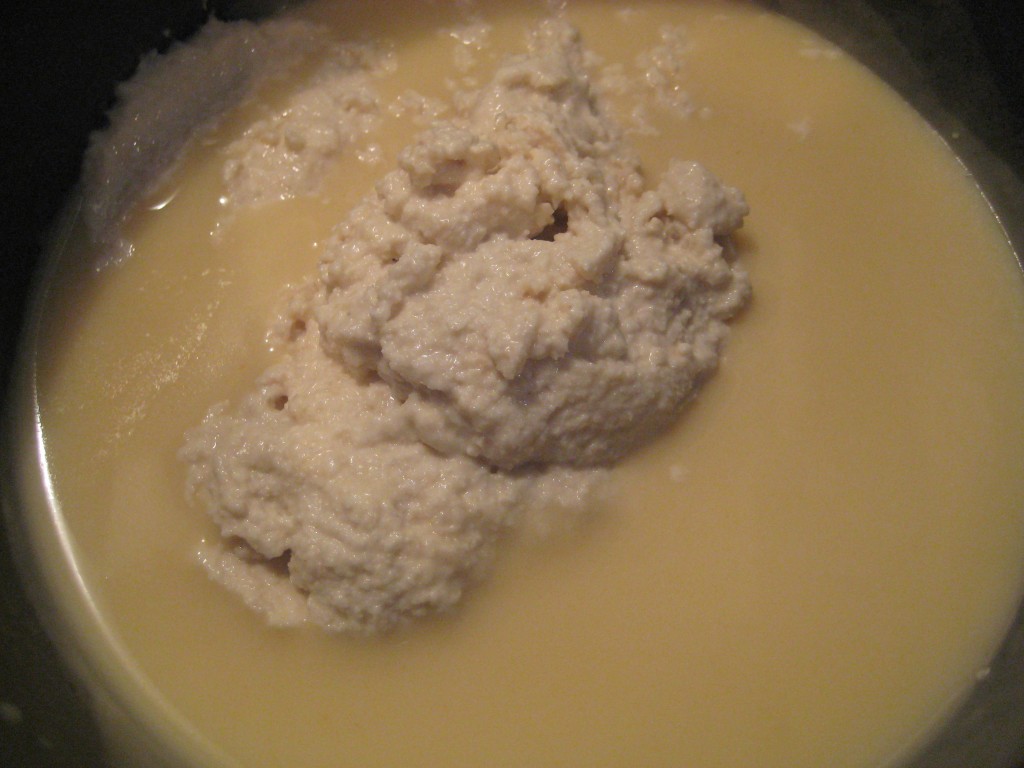 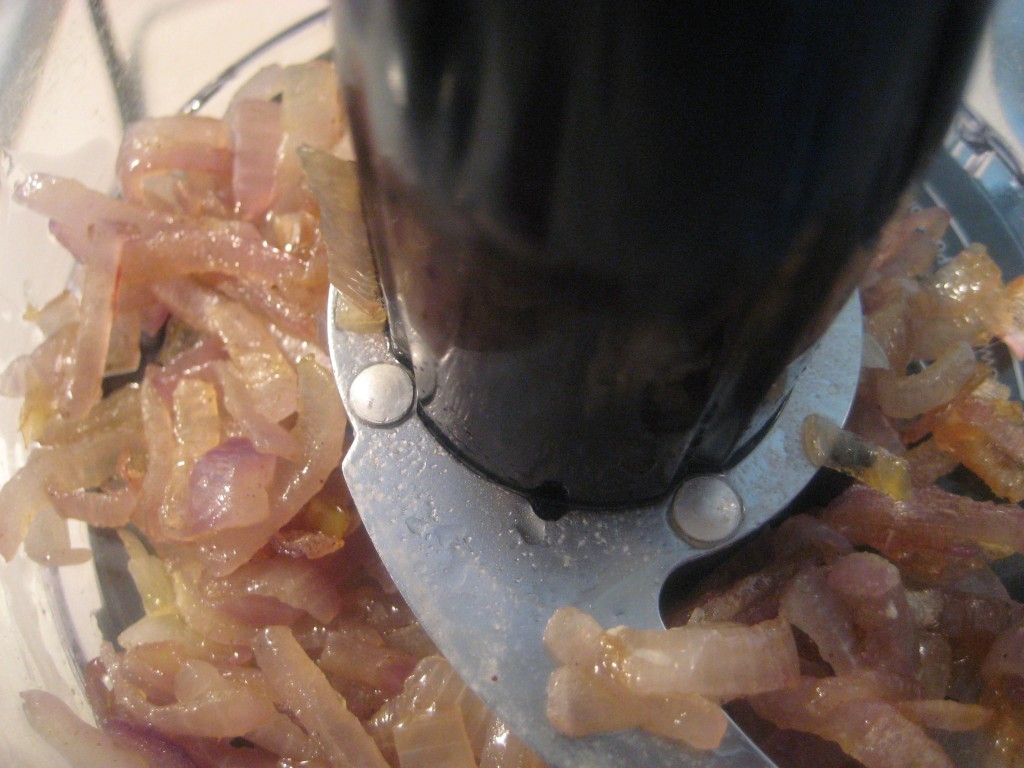 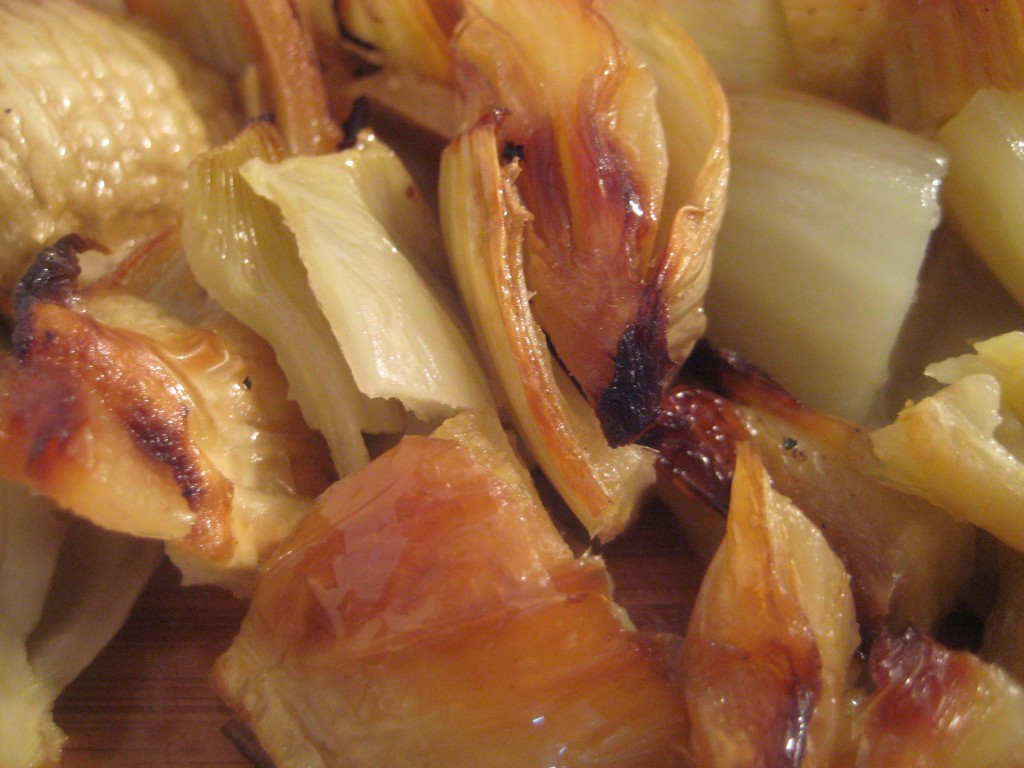 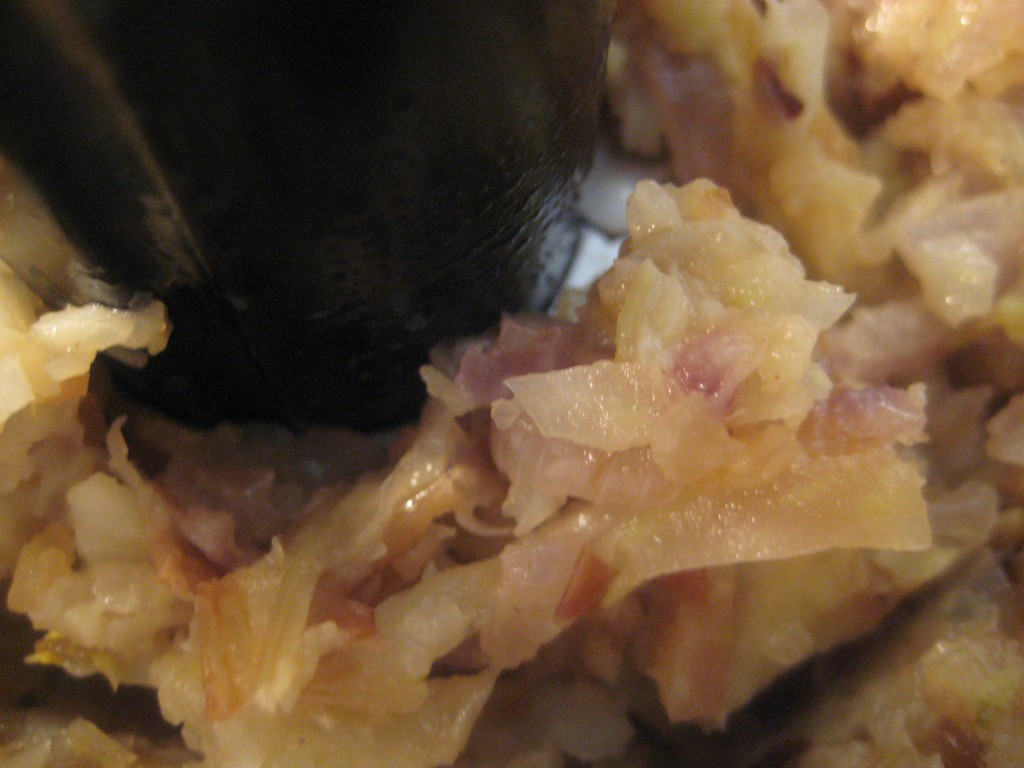 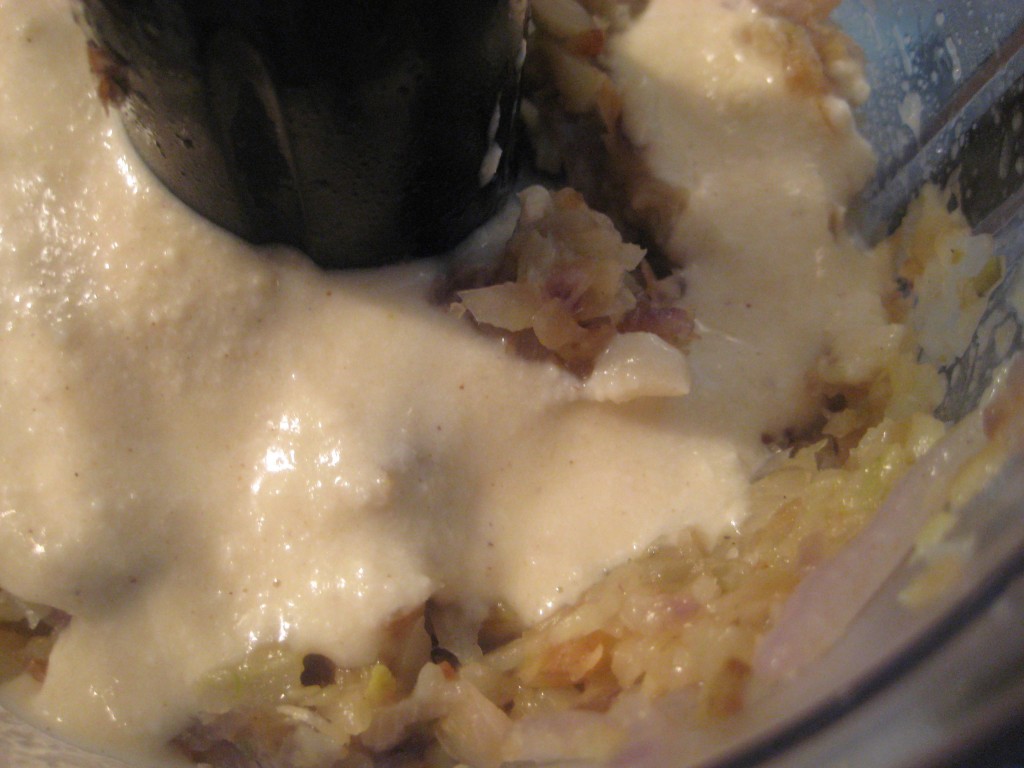 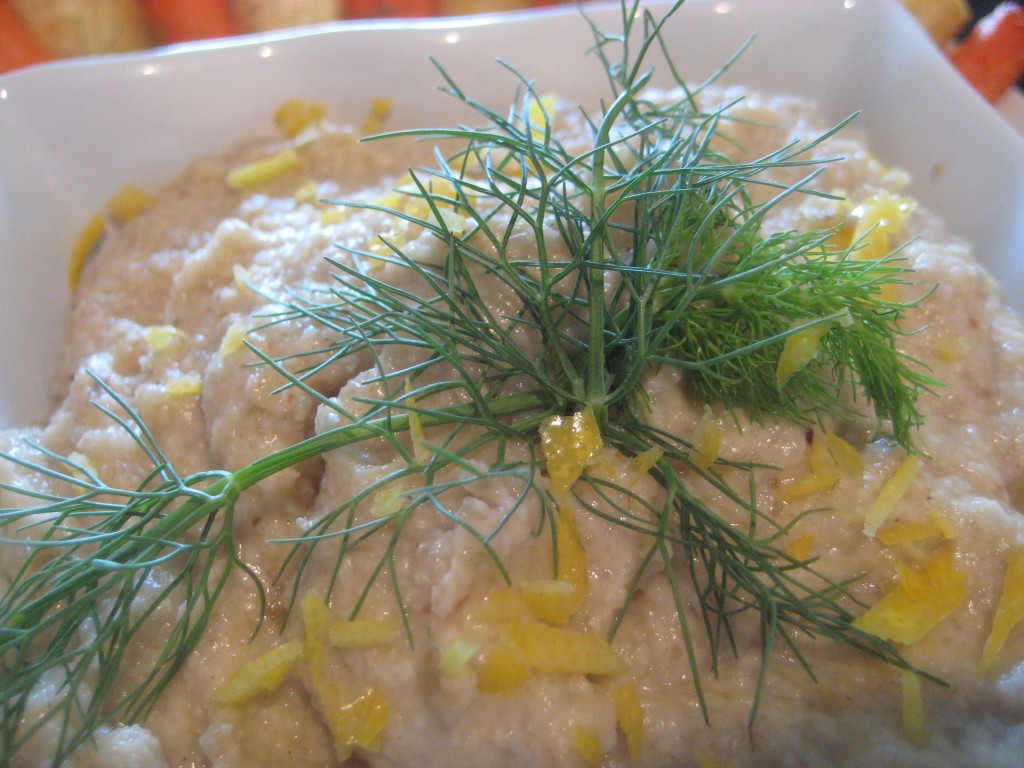