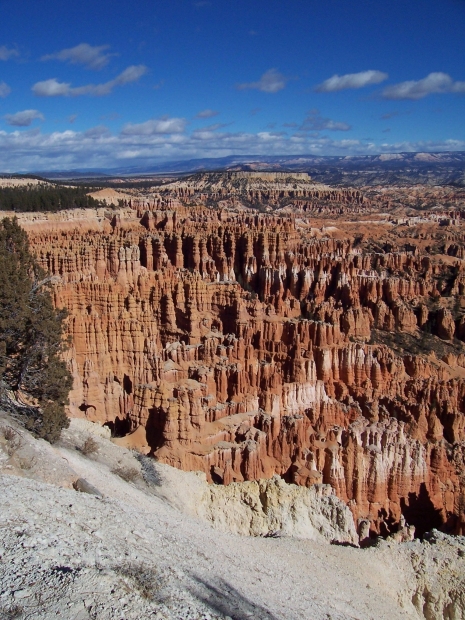 It (Really) Ain’t That Deep

If you remember, a few weeks ago, I decided to bring new life to the concept of Ruiz’s Four Agreements by writing my own agreements. There were five, not four, and over the past couple of weeks, I’ve been sharing each one with you. This week, I give you an agreement that with age has become much easier for me to embrace. Essentially, it’s the notion that whatever seems like a “huge” issue at the time, more likely than not, really isn’t all that huge. Or in other words, chances are, whatever is vexing you, is probably not all that deep.

When thinking about how I wanted to frame this post, I thought of my friend’s description of how she moves through life now that her mom has passed away. She explained that her highs aren’t as high and her lows aren’t as low. She said that now, nothing really shakes her all that much.

When she explained that to me, I felt sad. I felt that moving through life in a numbed state is just not living. But when I contemplated her words a bit more, I realized that this wasn’t what she was saying. She wasn’t numb. She wasn’t cold. She wasn’t distant. She was simply moderated. Like the Middle Way state the Buddha settled on and talked so much about after alternating between near complete deprivation and debauchery.

Now, it’s definitely a thin line between apathy and having perspective, but ultimately, I think it’s pretty healthy to realize that whatever is going on in your life is probably not as bad (or as deep) as you may think it is. This realization is empowering. It’s insightful, if given the right attention. And it can led to deep compassion–for yourself and for others. This is why I’ve adapted my friend’s sentiments about not being shaken and made this third agreement with myself!